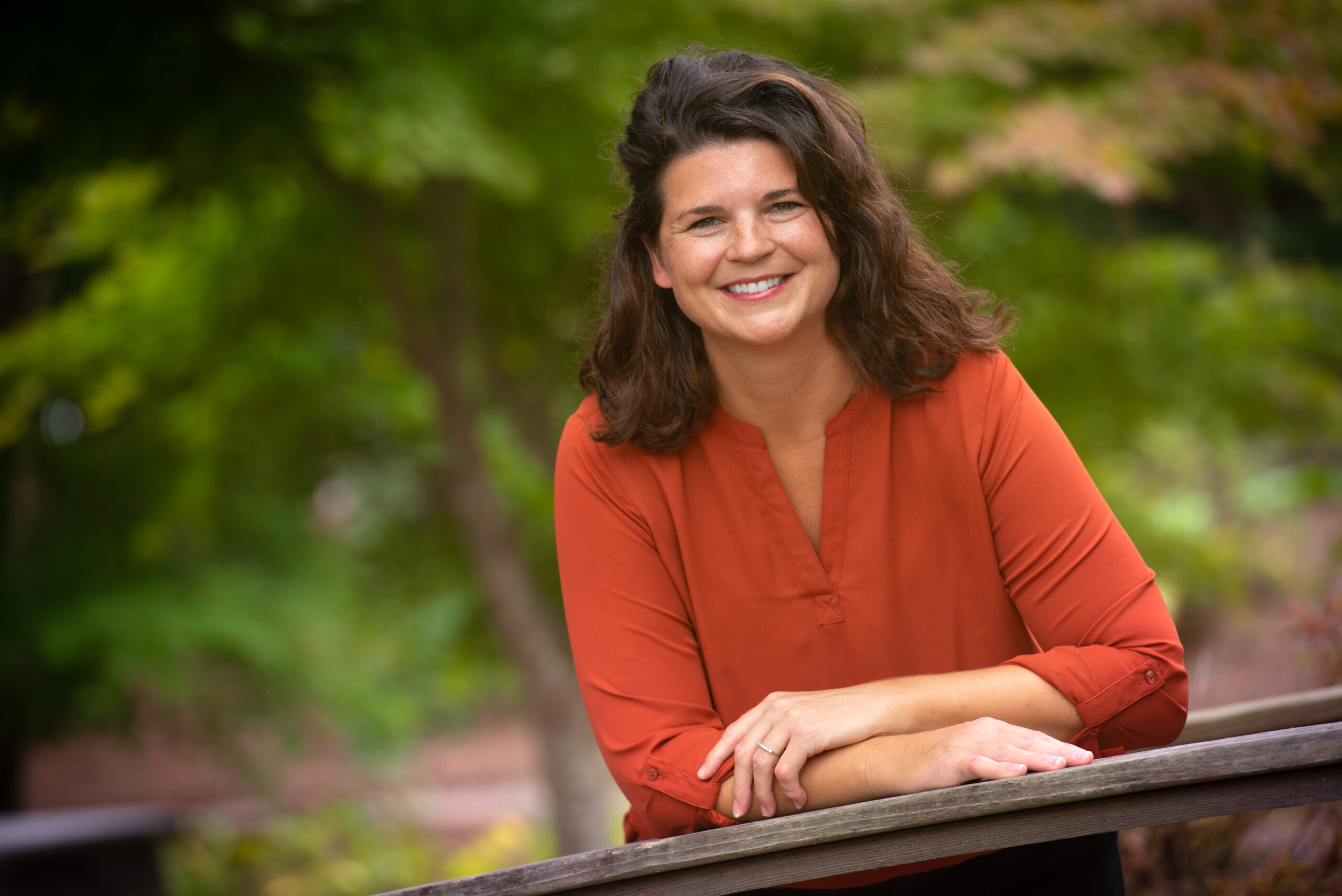 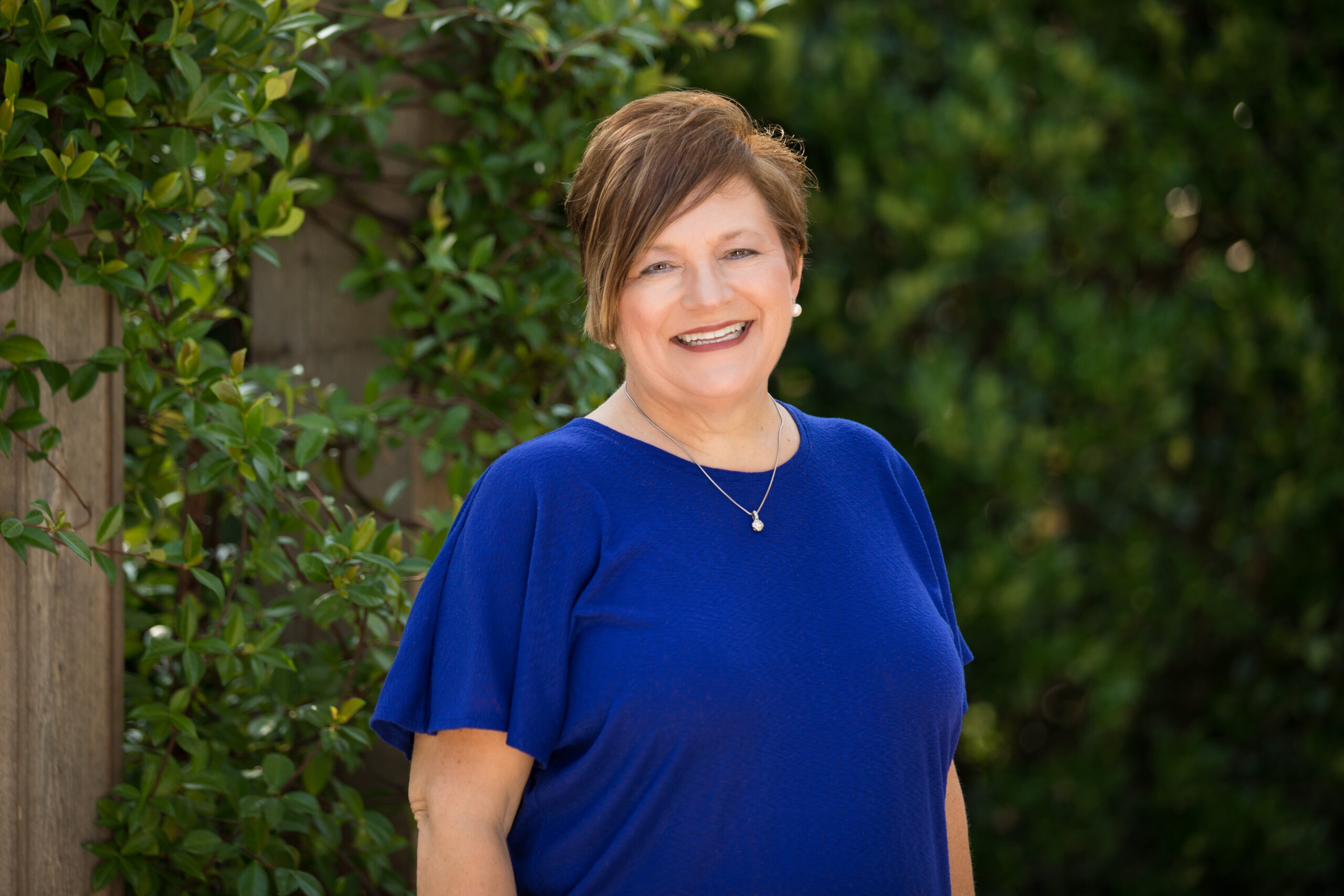 Katie Tate has been with Lower Cape Fear LiofeCare since September 2019. In Katie’s first year, she increased the agency’s grant revenue from $297,000 to $1,455,900, securing a $1 million federal grant to expand its Memory Partners Program. Prior to Lower Cape Fear LifeCare, she served a ten-year tenure at YWCA Lower Cape Fear. Katie earned her Bachelor of Science Degree from North Dakota State University and is a 2022 Master of Healthcare Administration Candidate at UNCW. She is a native of Minnesota and moved to North Carolina with her sister in 2007. Katie enjoys going to the beach, listening to live music, and watching the MN Vikings on Sundays. She lives in Carolina Beach with her husband, two daughters, and two dogs.

Cindy Cheatham began her fundraising career in 2008 with Lower Cape Fear LifeCare (formally Hospice) as the capital campaign manager in Brunswick County. Cindy was hired to raise $3.5M in funds to build the SECU Hospice House. It was during those first few weeks that Cindy discovered her true passion for fundraising and her devotion to the hospice mission while serving her community. Cindy continued her fundraising career in healthcare as a philanthropy manager for a local hospital and returned to Lower Cape Fear LifeCare in January 2022. Cindy is a native of North Carolina, has been happily married to her UNCW college sweetheart, Allan, for 35 years and has two adult daughters, Elizabeth and Catherine, a son in law, Sam, and a sweet, big ole rescue dog, Scout. Her words of wisdom borrowed from her beloved father, “you never go wrong, doing the right thing.”

Anne Hewett has been with Lower Cape Fear LifeCare since November of 2017. So far, she has helped raise more than one million dollars for the Foundation. She is a 1991 graduate of Kansas State University with a Bachelor of Science in Journalism and Mass Communications and a minor in English and Public Relations. Anne has two stepchildren, Ken and Melissa, and a grandson, Kindle Gray. Prior to working for LCFL, she was an advertising executive for the Brunswick Beacon for 23 years. She enjoys grilling, going to the beach, and taking group fitness classes. “I look forward to many years with this agency.  I am so proud to work beside an incredible team.”

Katie Collier has been with Lower Cape Fear LifeCare since July of 2016. Katie was hired as a front desk receptionist and later joined the Foundation team in March of 2017. She is originally from upstate New York and moved to Wilmington in 2009. She enjoys taking very slow walks with her 2-year-old son, Elliot.  Katie participated in LCFL’s Pet Peace of Mind program in 2017 and adopted one of our patient’s dogs, a little Chihuahua named Pablo. Katie has a love for the beach, warm weather, and being outside.

Samoane Ikard has been with Lower Cape Fear LifeCare since January 2022. She is a double alumnus from the University of North Carolina Wilmington, graduating with a Bachelor of Arts in 2019 and a Master of Arts in 2021. It has always been Samoane’s goal to have a career in philanthropy, and she interned with several local nonprofits while attending college. Prior to joining the Foundation team, Samoane was a grant writer with Broward College and an English Composition instructor at UNCW.  She loves trying new restaurants with her family and friends, strolling downtown, and hanging out with her two cats, Boo and Evie.